California made history with the creation of the nation’s first statewide system of ocean parks − a network of 124 Marine Protected Areas stretching from Oregon to the Mexico border. Like national parks on land, MPAs are magnificent in beauty and wildness while providing protection for wildlife, solutions to climate change, and recreational resources for all.

Soon after the system was established, photographer Jasmine Swope set out to capture the essence of the marine parks. Her quest took her up and down California’s 1,100-mile long coastline. The result is “Our Ocean’s Edge,” a photographic documentary project coupled with original narratives written by author Dwight Holing that celebrates these fragile seascapes while increasing awareness about their natural benefits and inspiring conservation action.

The mission of “Our Ocean’s Edge” is to use fine arts to increase public understanding and appreciation of California’s unique system of ocean parks and promote conservation action.

California’s statewide system of Marine Protected Areas was created by a unique public-private collaborative process between conservation groups, fishermen, Native American tribes, recreationalists, beach lovers, and lawmakers. All were united by concerns over decades of degradation to the state’s bountiful coastal waters. The process took eight years to complete and was groundbreaking for the new and innovative ways it pioneered using cutting-edge science and citizen involvement to protect and restore ocean habitats. The result was a network of underwater refuges that totals over 850 square miles. The system is increasing the health, productivity, and resilience of marine ecosystems while balancing the needs for multiple use with conservation priorities. What’s more, California’s MPAs are now serving as a model for other coastal states and nations working to create similar marine parks around the world.

Jasmine Swope is a Serbian-born American photographer based in Santa Monica. A graduate of the Brooks Institute of Photography and former commercial advertising photographer in Los Angeles and London, Jasmine specializes in creating large format black and white photographs capturing the human experience with nature. Her unique style combines digital processes with traditional platinum/palladium printing known for its great tonal range and archival permanence. Jasmine’s work includes critically-acclaimed collections on such subjects as coastal parks, the Salton Sea, and the Colorado River. She is active in making the photographic arts accessible to disadvantaged youth through Venice Arts, a nonprofit arts education and mentoring organization. For more information, visit jasmineswope.com.

I use photography as a fine art tool for self-expression relating to my experience with nature. Like such pioneers as Carleton Watkins and Ansel Adams, my work engages me organically as I merge tonal elegance with the underlying substance of a visual record. I make long exposures then convert the pictures to black and white to capture both aesthetics and timelessness. Black and white photographs evoke an element of mystery and encourage the mind to wander with imagination while exploring the nuances in the various shades of gray.

Dwight Holing is a San Francisco-based author specializing in natural history, conservation, and marine issues. His nonfiction books have been published by University of California Press, Random House, and Macmillan, and his articles on environmental topics have appeared in Audubon, Discover, Los Angeles Times, Outside, and San Francisco Chronicle. He has produced special projects for leading conservation groups and foundations. His award-winning short fiction and essays have been published in books and leading literary journals. For more information, visit dwightholing.com. 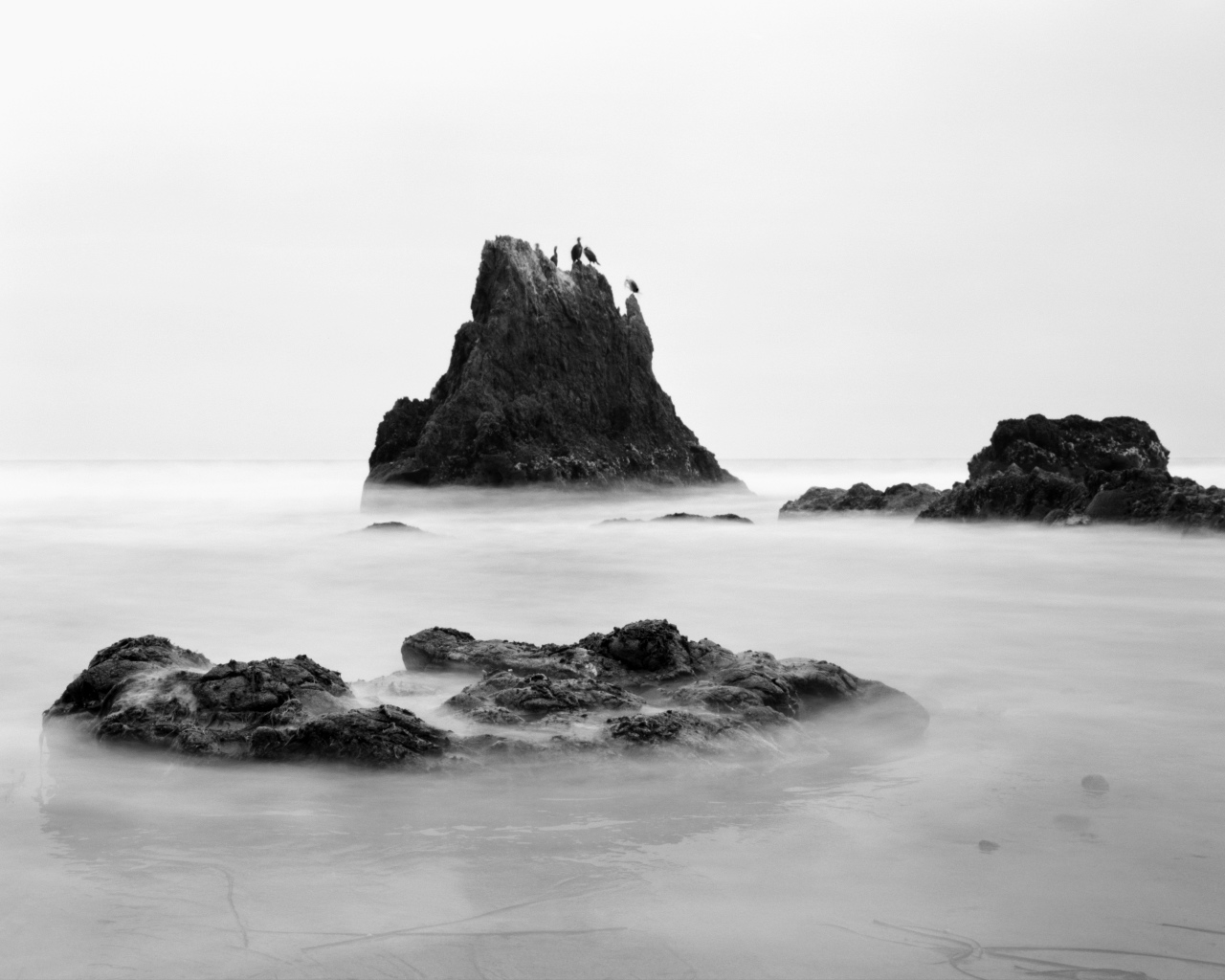 Photographer Jasmine Swope set out on an 8-year journey to document California’s newly formed statewide system of ocean parks, soon after their creation. Our Ocean’s Edge is the culmination of Swope’s breathtaking work coupled with the prose of author Dwight Holing. Together, their mission is to “use fine arts to increase the public understanding and appreciation of California’s unique system of ocean parks and promote conservation action.” 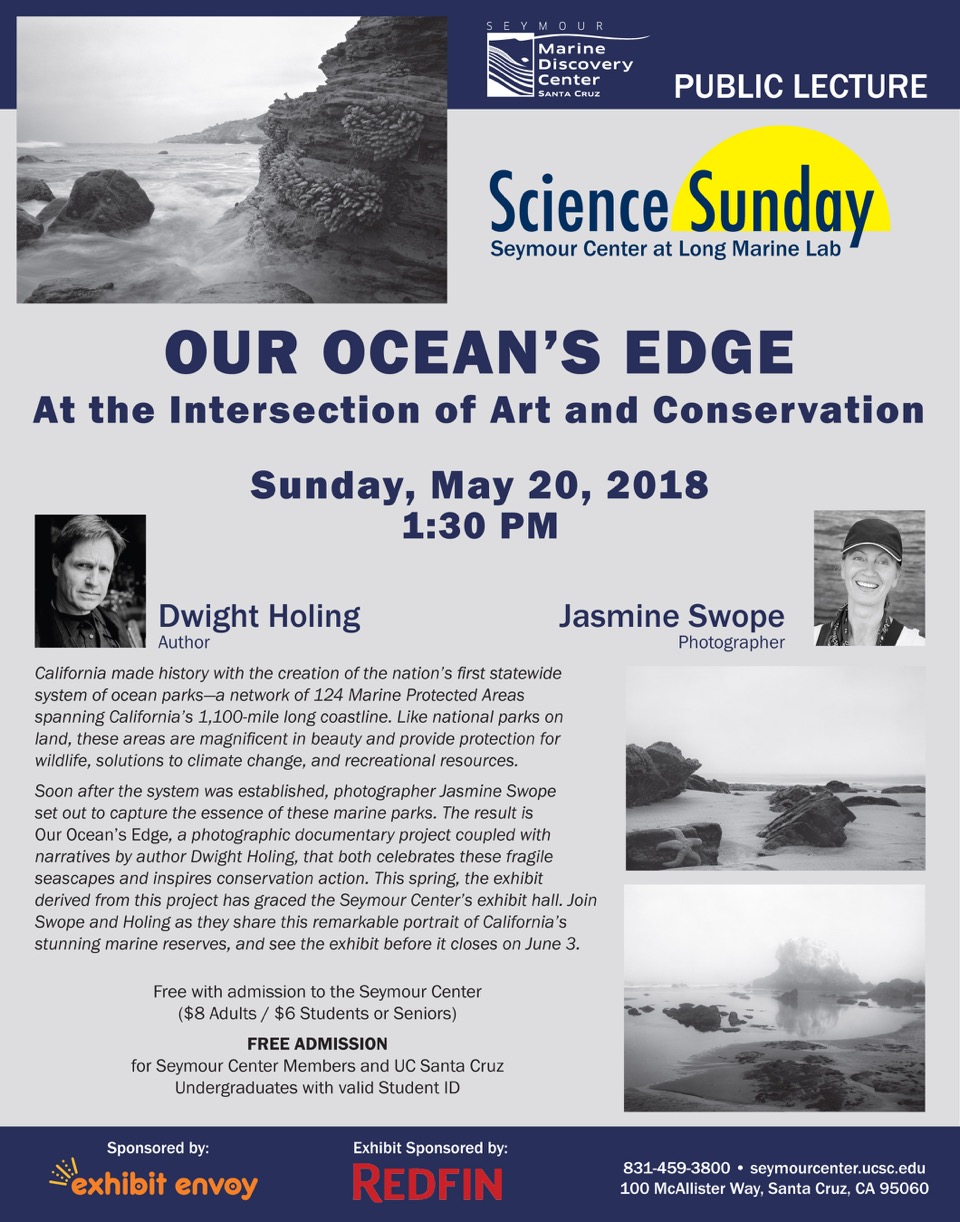 Talk Event: Our Ocean's Edge At the Intersection of Art and Conservation

Photographer Jasmine Swope and author Dwight Holing’s traveling exhibit, Our Ocean’s Edge, will be on display from late January through early June 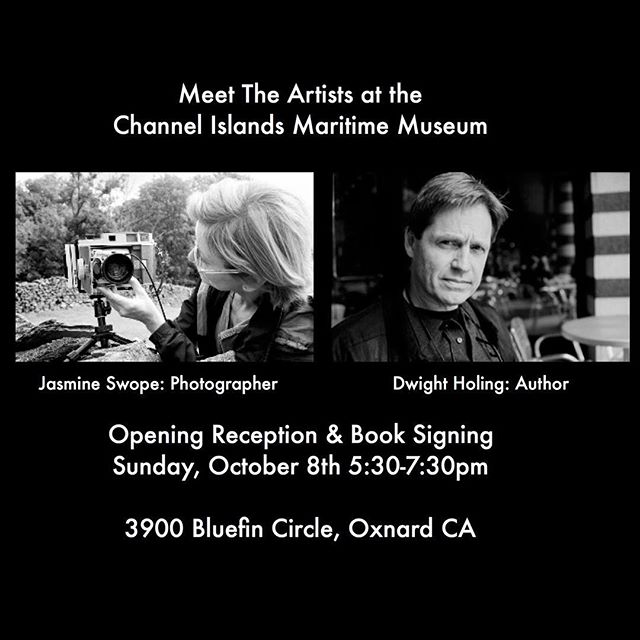 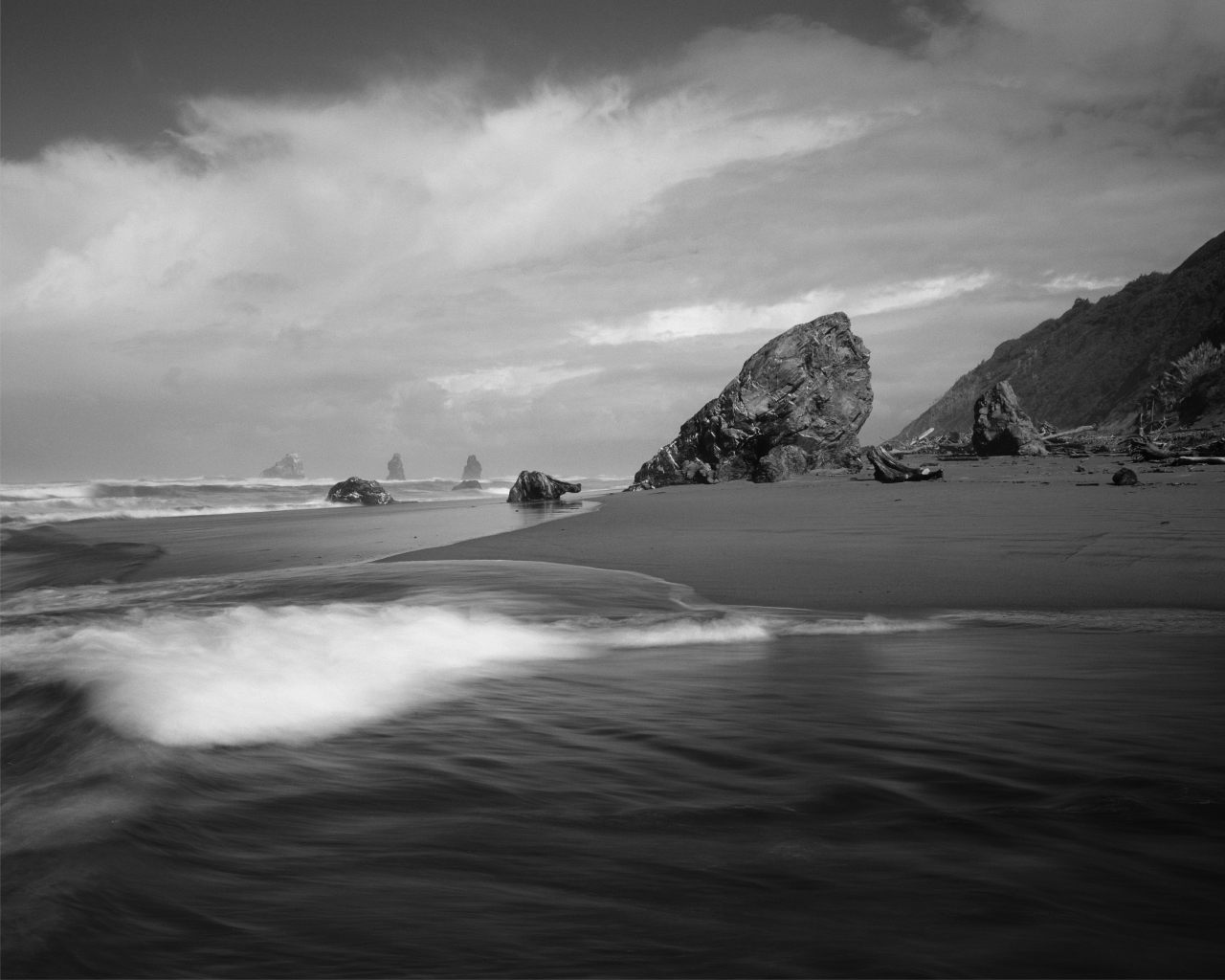 Check out the latest issue of Terrain.org and the beautiful spread they give Jasmine Swope's photos and Dwight Holing's essays documenting California's Marine Protected Areas 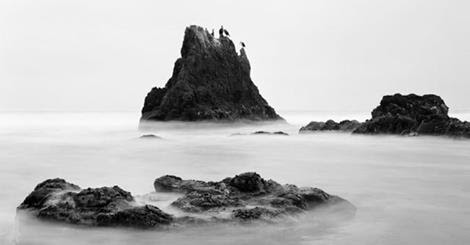 "It's a day at the beach in Jasmine Swope's photographs, yet somehow we're thrown off-kilter" 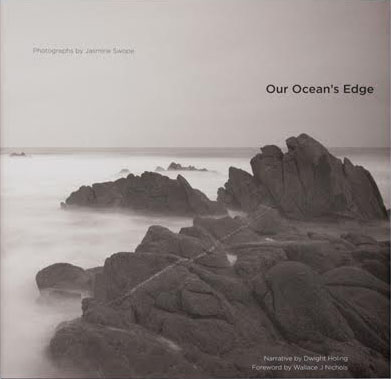 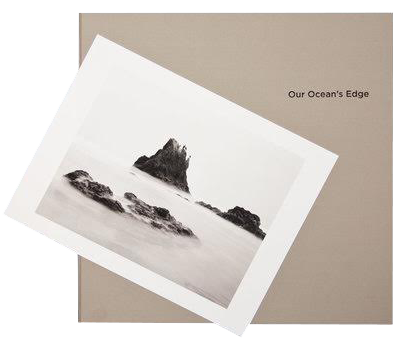 A Special edition of 100 copies, each with a signed and numbered original archival pigment print, presented with a signed copy of the book in a custom clamshell box. 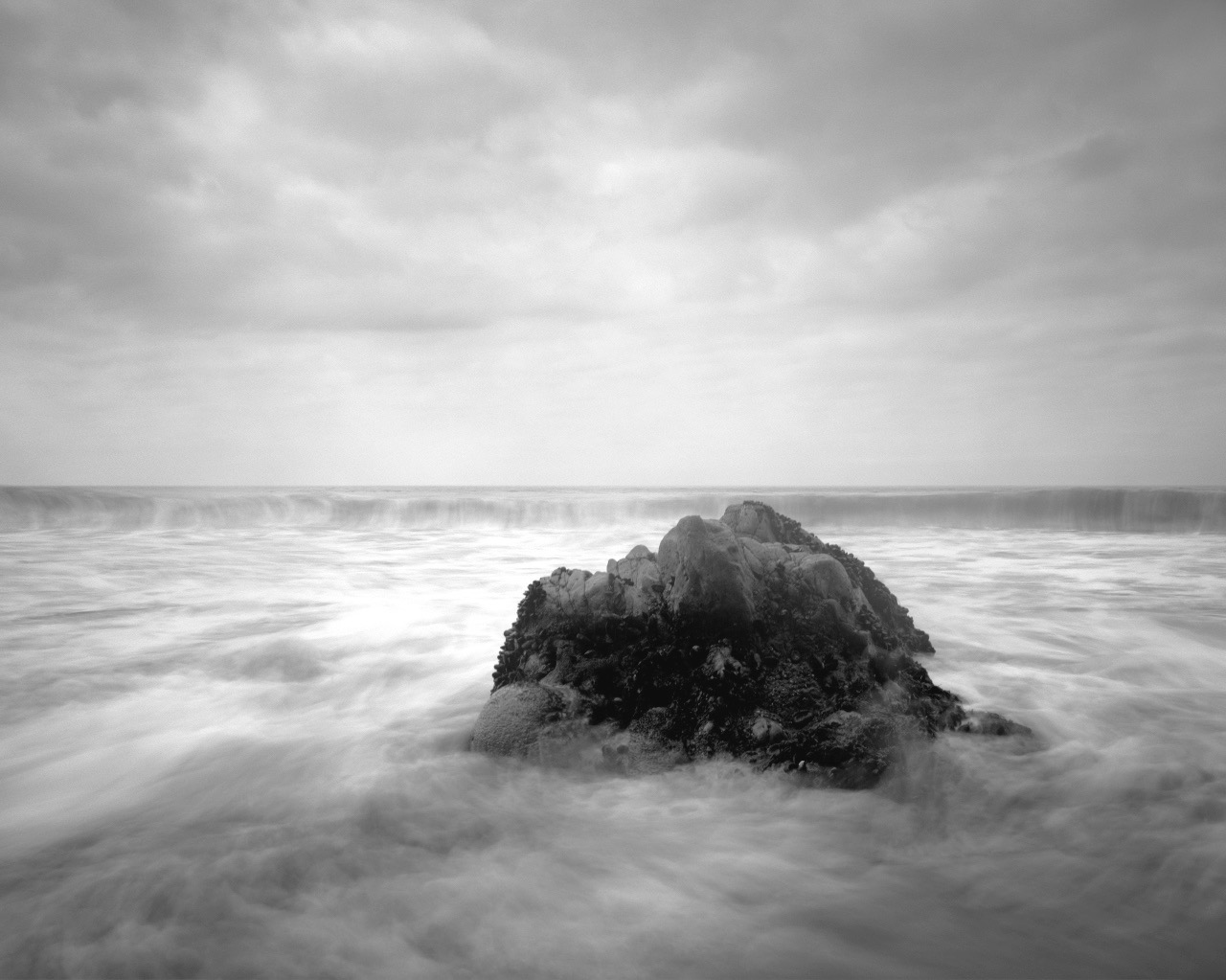